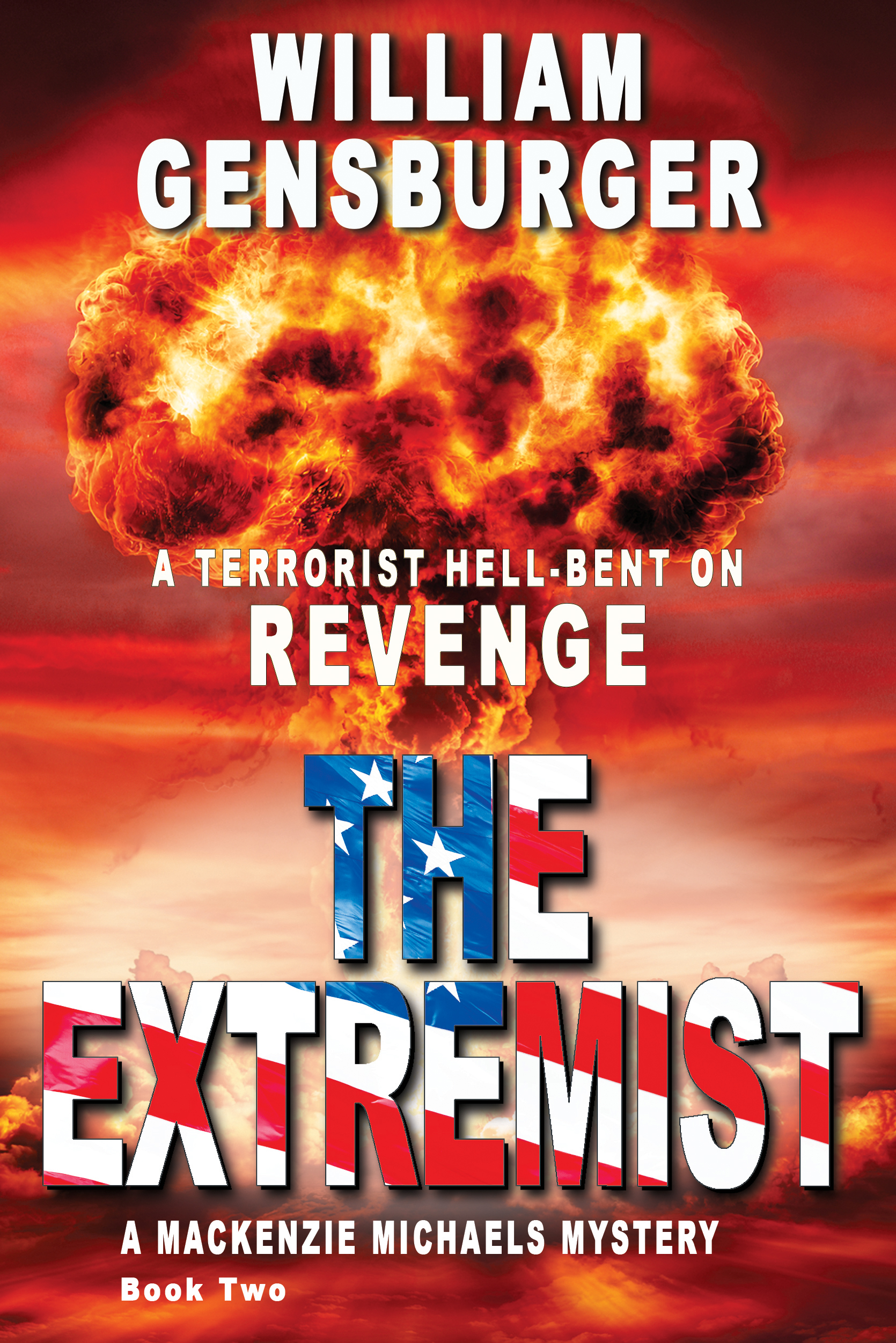 It’s not often that I second-guess choices made, usually having well-researched them beforehand. In this case, the title selected was ‘American Dead‘ keeping with the theme of the first book. That said, it quickly became apparent that the title and the cover could be misconstrued to be negative of Americans, and of the military, especially with the nuclear explosion in the background of the cover.

I had chosen both titles to avoid a conflict with other books of the same title on Amazon. So having decided to revise the title, and the cover, I had to repeat the search to avoid conflicting titles on Amazon or Barnes & Noble.

Thank you to those who offered feedback. Hopefully, this cover and title will work better. See what you think.

PS: Be sure to enter the contest for a chance to be yourself in the next book. Also, enter to win a signed and personalized copy of ‘Texas Dead‘. Look at the right sidebar of this website, or, if you are on a mobile phone, scroll down until you see the entry form.

7/26/21 > THE EXTREMIST, the sequel to ‘Texas Dead’ has more surprises than you can imagine. It’s a non-stop, page-turning adventure. Want to be updated for this book? Click HERE.

GET A PERSONALIZED, SIGNED PRINT COPY AT THE LOWEST PRICE ANYWHERE

Would you like a personalized, autographed copy of Texas Dead? The author, William Gensburger will be happy to personalize and sign your book. BUY DIRECT FROM THE AUTHOR and have your book personalized, signed, for the LOWEST PRICE than any other retailer! Only $8.99 includes FREE SHIPPING! Email the author HERE and let him know how you want it personalized. A purchase link will be sent to you. FAST & EASY!

Meditation is now quick, easy and effective. Just press ON, and listen for 3 minutes, twice a day. To the eyes, n.o.w. looks like two speakers. But to the ears, n.o.w. is an experience of Oneness and an aid to awakening.unique, created in-the-moment sequences of peaceful tones based on the ancient Pythagorean tuning system used for sound healing.  (Read the reviews) Only $179. BUY NOW A RUSTIC LEATHER LOOK FOR THE DISTINGUISHED PERSON. The portfolio is handmade from 100% top-layer genuine cowhide leather,the leather is naturally tanned, stylish and practical, the soft and distressed finish provides a vintage feel. "Crazy Horse Leather " will be more glossy after about half-year of use. Some natural scratch will help add crazy-horse leather character, please don't mind it, and it will fade away when your fingers rub it. It has a really nice classic look which will get better with use and age. LEARN MORE AND BUY IT TODAY  $58.95